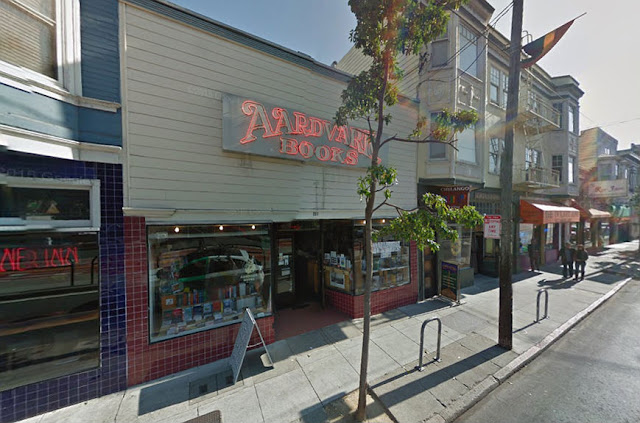 Opening: Around 1908 as the Bijou. It's in the 1908 city directory with that name but doesn't appear in the 1907 edition. The building is on the east side of the street just south of Market. This 2010 view of the remodeled facade is from Google Maps.

It's in Henry's 1907-08 Official Western Theatrical Guide as the Bijou with an address of 231 Church St. An S. Kubey was managing the venue. The publication is on Google Books. Beginning in 1911 the theatre was called the Electric.

Closing: c.1917. Jack Tillmany reports that its last city directory listing was in the June 1916 edition and the theatre was still in operation in December 1916.

Status: For years the building housed Aardvark Books but they closed in January 2019. As of late 2019 the building was vacant. A facade detail. Thanks to Andra Young for this shot and her other photos appearing on this page.  They were a post on the San Francisco Remembered Facebook page. 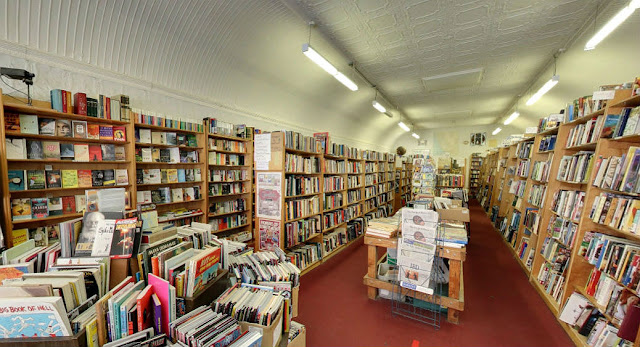 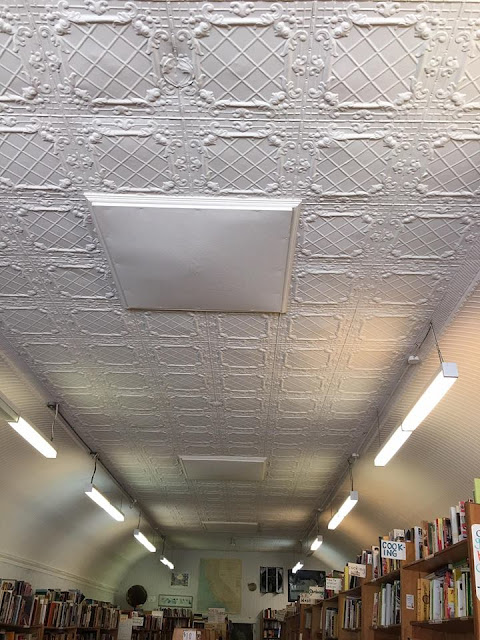 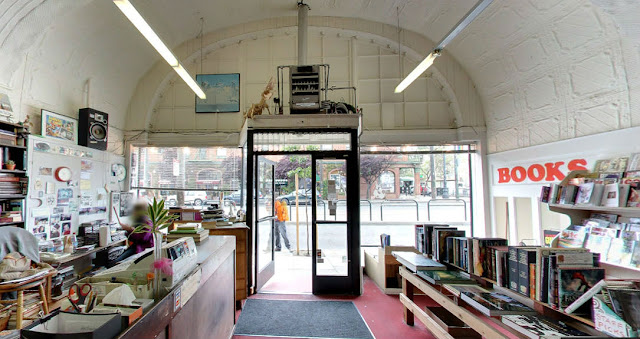 Looking back toward the street. Photo: Google Maps - 2010 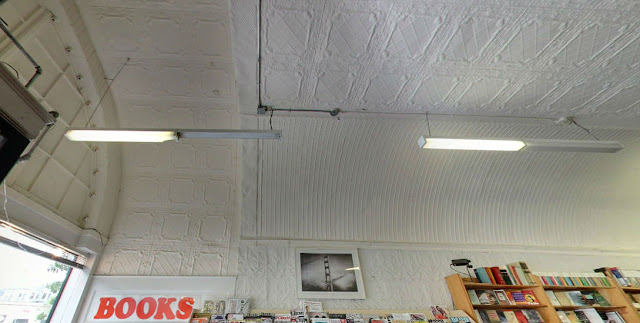 Part of the ceiling near the entrance. Note the different ceiling material for the entrance area vs. what had been the auditorium. Photo: Google Maps - 2010 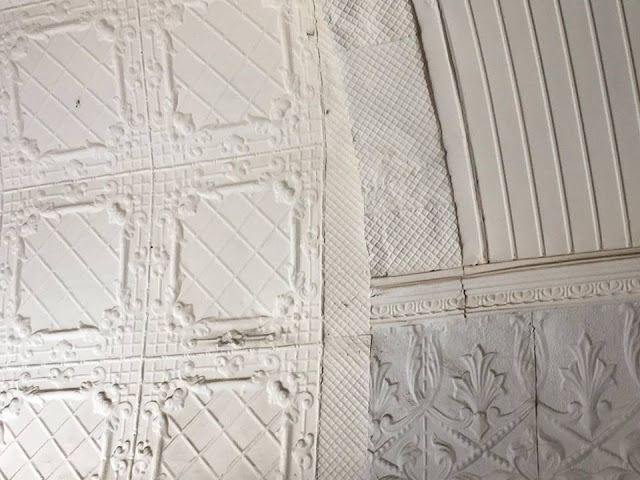 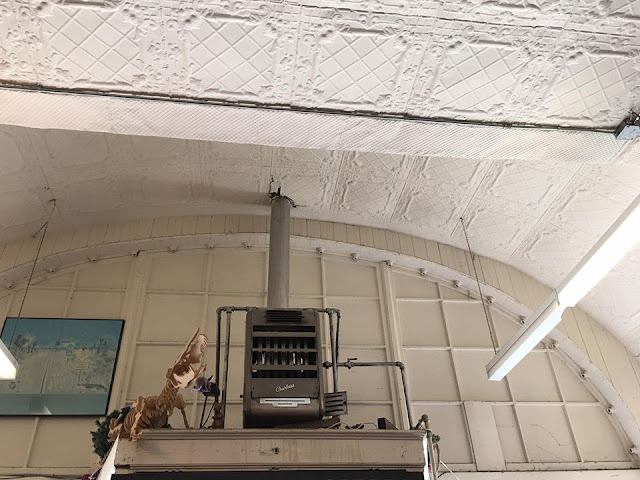 
More information: Jack Tillmany notes that at at the time this theatre was running as the Electric there were at least four other San Francisco theatres using the name: 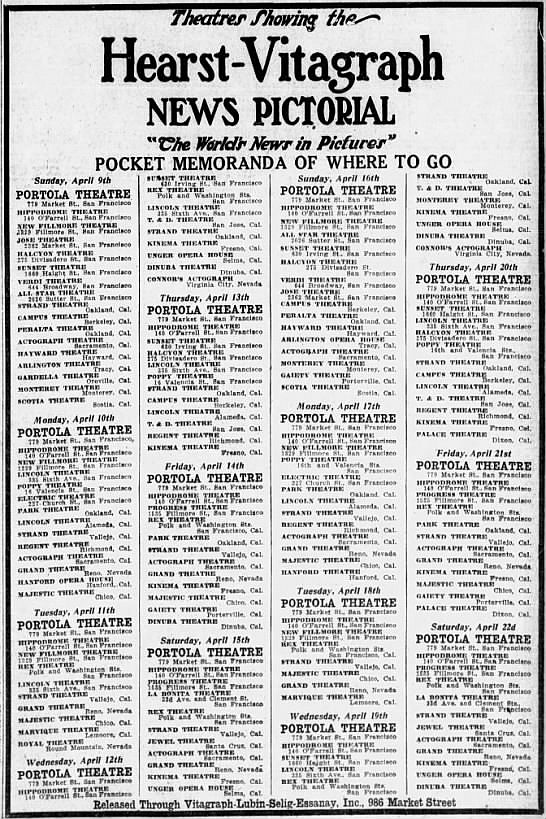 The Electric is listed in this April 9, 1916 Hearst-Vitagraph ad from the Jack Tillmany collection.

Jack's Arcadia Publishing book "Theatres of San Francisco" can be previewed on Google Books. It's available from Amazon or your local bookseller.

The Electric gets a page on Cinema Treasures but there isn't any additional data.
Sol Lesser was running something called The Nickelodium Co. (no, not a typo). They were listed in the 1909 city directory with a 237 Church address. The Lessers are mentioned in "The Lessers Arrive," a section of an article on page 400 of the July 15, 1916 issue of Moving Picture World. It's on Google Books. Later, as the Golden Gate Film Exchange, they had offices at 964 Market, then at 44 Golden Gate Ave. and then moving to 166 Golden Gate Ave.